The Reproductive Technology Accreditation Committee (RTAC) is a professional group of the Board of the Fertility Society of Australia and reports directly to that Board. It is charged with the responsibility of setting standards for the performance of ART through an audited Code of Practice and the granting of licences to practice ART within Australia. It further licences an International Version of the Code of Practice for the use by Certifying Bodies in countries outside Australia and New Zealand.

Codes of Practice history and purpose

Codes of Practice history and purpose

The original set of standards promoted by the Fertility Society of Australia, known as “Guidelines for Centres using Assisted Reproductive Technology (ART) in Australia and New Zealand”, was first introduced in 1986. In 1987, RTAC was established and added explanatory notes to many of the original standards drawn up by the FSA. This initial code was revised in 1992, 1997, 2001 and 2005. It was fully rewritten in 2008 with revisions in 2010, 2014, 2017 and 2021. In 2015, an International version of the Code was released and was reviewed in 2018.

The purposes of the RTAC Codes of Practice are to: 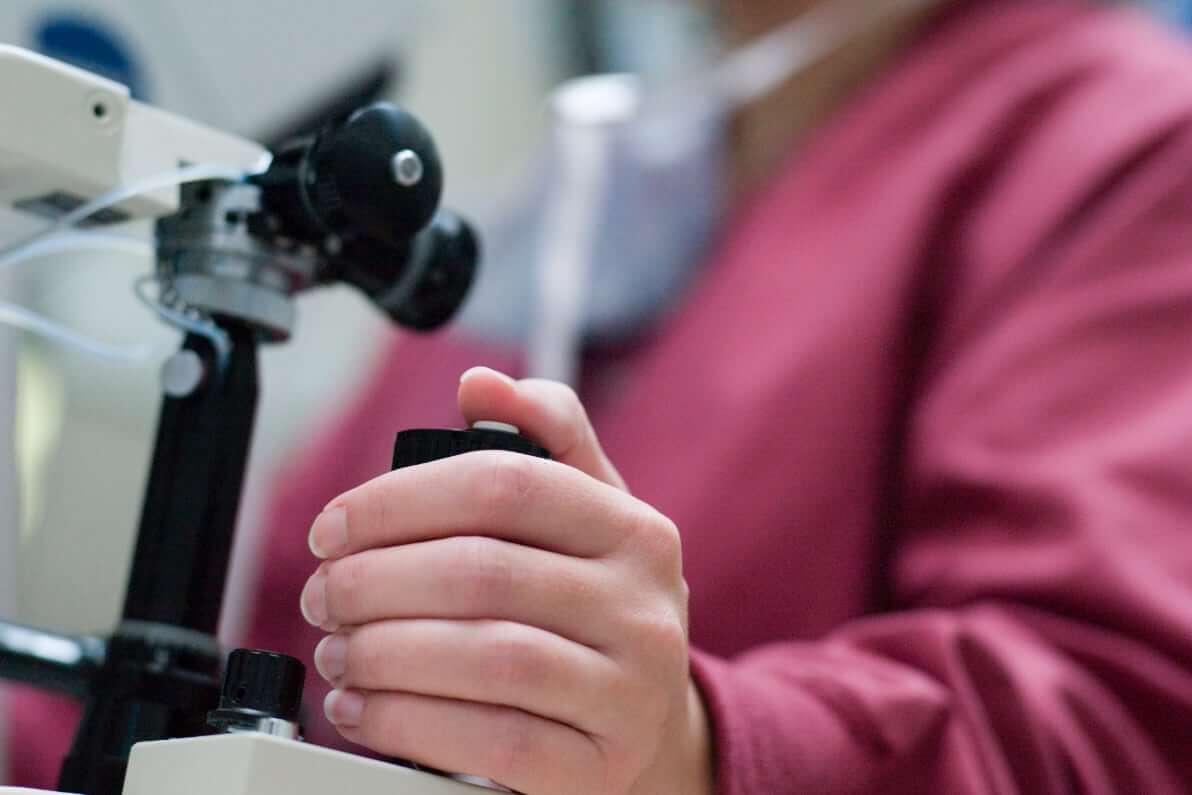 Fundamental to the delivery of ART services is that patients and their offspring remain the most important consideration in all decisions. Organisations aspire to deliver services in a manner that recognises patients’ cultural and individual values and beliefs, upholds their dignity and privacy, and acknowledges the rights of children born through ART to know their genetic origins and health outcomes.
Annual Report

The FSA is undertaking a review of the RTAC Code of Practice. Information relating to this review can be downloaded below:

Terms of Reference for Review of RTAC Code of Practice

RTAC has defined Terms of Reference, and is comprised of nominated members as follows:

The current committee members are: